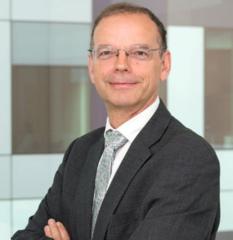 I have published numerous papers on air quality and odour issues and regularly speak at conferences. the list below is a summary of these publications with links to the paper or presentation where available.

Bull M A (2004) Implications of H4 Odour Standards and the Practical Uncertainties in their Assessment. Paper presented at conference ‘Current Best Practice Techniques for Odour Control, The Royal College of Physicians, 23 March 2004.

Bull M A and Bull S A W, (1999) Does My School Really Cause That Much Pollution!

Bull M A (2004). Correction and Confusion; The Illusion of Accuracy in the Review and Assessment Process Paper presented to the 20th NSCA DMUG meeting, 23 November 2004.

Bull M A (2010) The Performance of Dispersion Modelling for the Prediction of Nitrogen Dioxide in the UK Review and Assessment Process,  presented at Harmo13, Paris